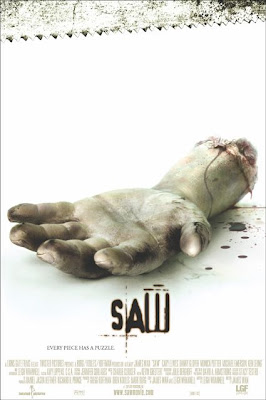 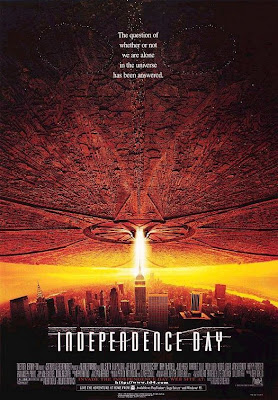 This is a simple litmus test as to whether your story has a strong hook. Whether or not it is “High Concept.” High Concept is most often what development execs and studio execs are looking for.

This is how you do it.

1) Close your eyes
2) Think about what the poster for your script, as a completed 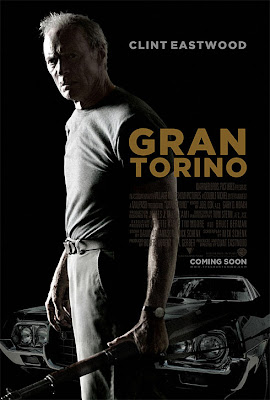 film in theaters would look like.
3) In your mind pay attention to the design of the poster. What is on it?
4) Remember that.

OK, this is how it works. If your 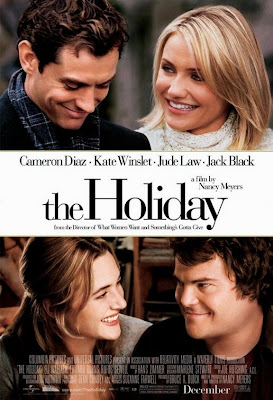 story has a strong Hook, is High Concept then the studio/financier has the choice of whether to put big stars in the film, or use lesser known’s. They can use lesser-known actors because the Hook of the story, the Concept is very strong and will market the film. That concept will be so interesting that even without big stars people will say, “That looks cool, I want to go see that.”

Examples of this are:

Now notice that some are recent, or even in the future, while some are older. Some are based on underlying material, while others are originals. Regardless the concept is what’s marketing the film and often the actor’s cast are not stars. They may be stars now, but when they were cast in these films they were still just actors.

Now let’s look at the opposite, stories that are “Cast Dependent” (without stars it’s very difficult to sell these weaker concepts to an audience, so without stars the studio won’t make the film and since there is no guarantee they will get the stars they need, will be more reluctant to buy the script):

In each case the star(s) are being used to push the film, and the concepts are more complicated, soft or nuanced than the first list.

Now back to your poster. Assuming we’re talking about an original screenplay and all other things remaining equal, if your poster falls into to the second group it will be much more difficult to sell/set up than if it falls into the first. It’s that simple.

I could go on about the complexities of why, but let’s just leave it simple today. First group easier to sell, second group much tougher. If you want more detail you can go to my topic “What should I write?”
Posted by Bruce R Bartlett at 9:21 AM