Open Forum: WHY DID NIGHT AT THE MUSEUM BEAT TERMINATOR?


"Night at the Museum" cost less, is reviewed worse, has almost the same rating, and in it's lead has less star power. So, why did it win?
Posted by Bruce R Bartlett at 4:05 PM 15 comments:

Just so you know what I've been up to.........In what is now my last quarter at the UCLA/Anderson School of Management, I’ve established a distinguished speaker series for our Executive MBA class and invited some of Southern California's best chief executives to speak on the topic of leadership. 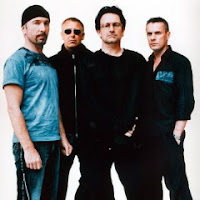 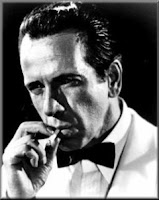 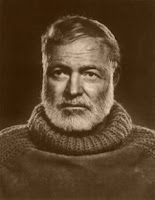 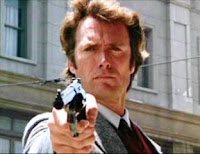 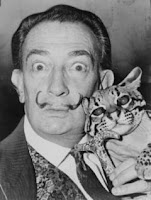 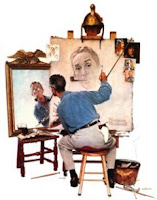 Ever
heard this one? “We’re looking for a writer with a really strong voice।” Ever wonder…। What the hell does that mean?

Well it’s like the difference between hearing a U2 cover band or hearing…. U2. Same song, same notes, but they don’t sound the same, do they? And that’s one of the major reasons why U2 is flying in a private jet and the cover band in an ’89 Ford Econoline Van.

If you don’t have a voice, you need to cultivate one. All the best writers have one. It’s the special way that writer or team looks at the world and describes it. His or her surprising way of using humor, distinctively vivid action, or dialogue so nuanced that less is truly more. There are many other examples, but they all do the same things, enhance the script and make the writer standout from the crowd.

You need to stay within the same guidelines of structure, character, film economics etc. that every other writer must. But within those you need to create something that is simultaneously familiar enough to us as to be accessible, and yet feels totally new. And do it in a way that is distinctively your own.
Posted by Bruce R Bartlett at 10:39 PM No comments:

ARE THE BIG STUDIOS GOING TO STRIKE OUT WITH THE BLONDE?

Think of Nash and his Buddies as the Major Studios, the Bar they are in is this Summer. Who is the Blonde? And will any of the Studios go home with her? If so, was their investment worth the reward?

Posted by Bruce R Bartlett at 10:57 AM No comments:

I am, I guess that's why I'm in this business, because it's fun. Are you excited?
Posted by Bruce R Bartlett at 4:25 PM 3 comments: 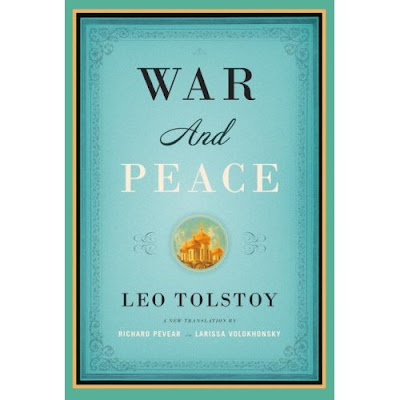 Last night I was reading an indy comedy. The script was great. It was funny and sweet and original and the writer had a strong voice. The only problem….. its 124 pages long. You can’t have too mush of a good thing right? Well actually in this case, yeah you can.
You see if a company makes this, it’s going to be on a shoe string budget and every page in the script is more money the story takes to shoot, so at 124 pages producers will either Pass or say “cut 34 pages from the script.”
My advice, cut them off at the pass. Cut the number of pages down to whatever it should be in the first place before sending it out. And make sure that as you do you maintain the script's appropriate structural balance.
If you’re not sure how long your script should be, make a list of the three films made within the last ten years that are most like your movie in terms of cast, genre and size/scope (budget). Now look up how long they are on IMDB, take the average. Remember it's one page per minute. That’s how long your screenplay can be. Not a single page more.
This is one more little thing that communicates to the reader you’re a professional. If I was designing a car, I wouldn’t give Toyota plans for a 21 foot long midsize car, or a subcompact that cost the consumer $100k. The same is true of your screenplay.
In a marketplace where people will pass for just about any reason… don’t give them one. And don’t spit in the wind, don’t tug on Superman’s cape, don’t check into a hotel with Angela Lansbury, don’t wear a red shirt on Star Trek, don’t pull a gun on Little Joe (yes that’s some Old School TV), and never ever be so bold as to ask anyone on Lost to completely explain anything.
Posted by Bruce R Bartlett at 3:46 PM 3 comments: